Hello there,
Welcome to my blog and follow my work on social media.

Being a MCU fan, superheroes end up being a part of us. Recently, there was a sad news for all the MCU fans where we lost Chadwick Boseman aka black panther. His entry into the MCU in 2016, changed everything. He bought T'Challa to life and introduced us to world of Wakanda. One of my favourite superheroes... Wakanda forever.....
I wanted to actually draw something which is related to black panther (but I did get lazy) so I ended up making a simple journal page. I used Chroma burst from expressions craft and stencils from Craftreat. 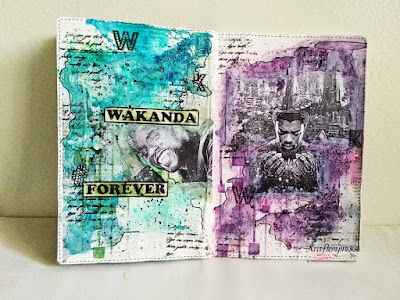 First, I added some newspaper to the base randomly using mod podge. Then, I added a coat of clear gesso and heat set it. Once the gesso is completely dry, I stenciled using mixed media paste and heat set it. I used white texture paste to even out the base. 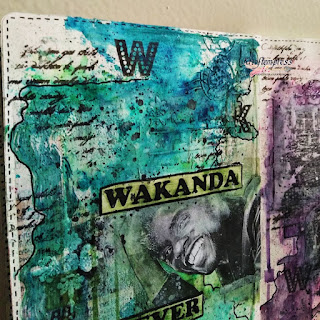 Now the paste is completely dry, I used chroma burst to add colour to the base. I sparyed tons of water and moved the book and also used heat tool to heat set them. Then using similar colour, i did mild stenciling. I stamped the french script randomly to the base using black ink. 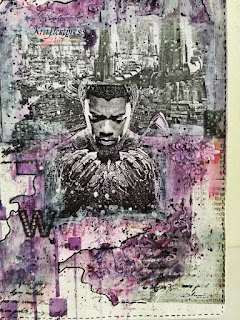 I used mod podge to add the printed out images. I used white texture to even out the edges of the image. Then using water based inks, I added colours to the edges of the picture and blended it to the background. 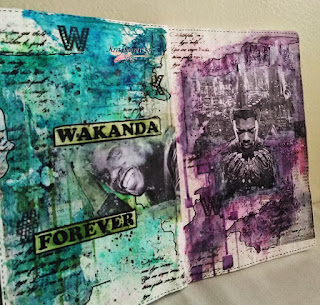 To finish the journal page, I stamped alphabets randomly and using a black pen added stitched dashes to the border and black border to the words too. 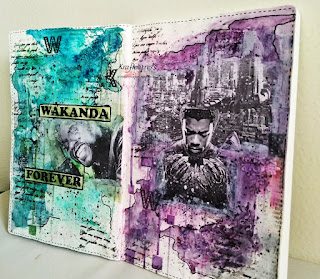 Excited to share that my blog is in No.4 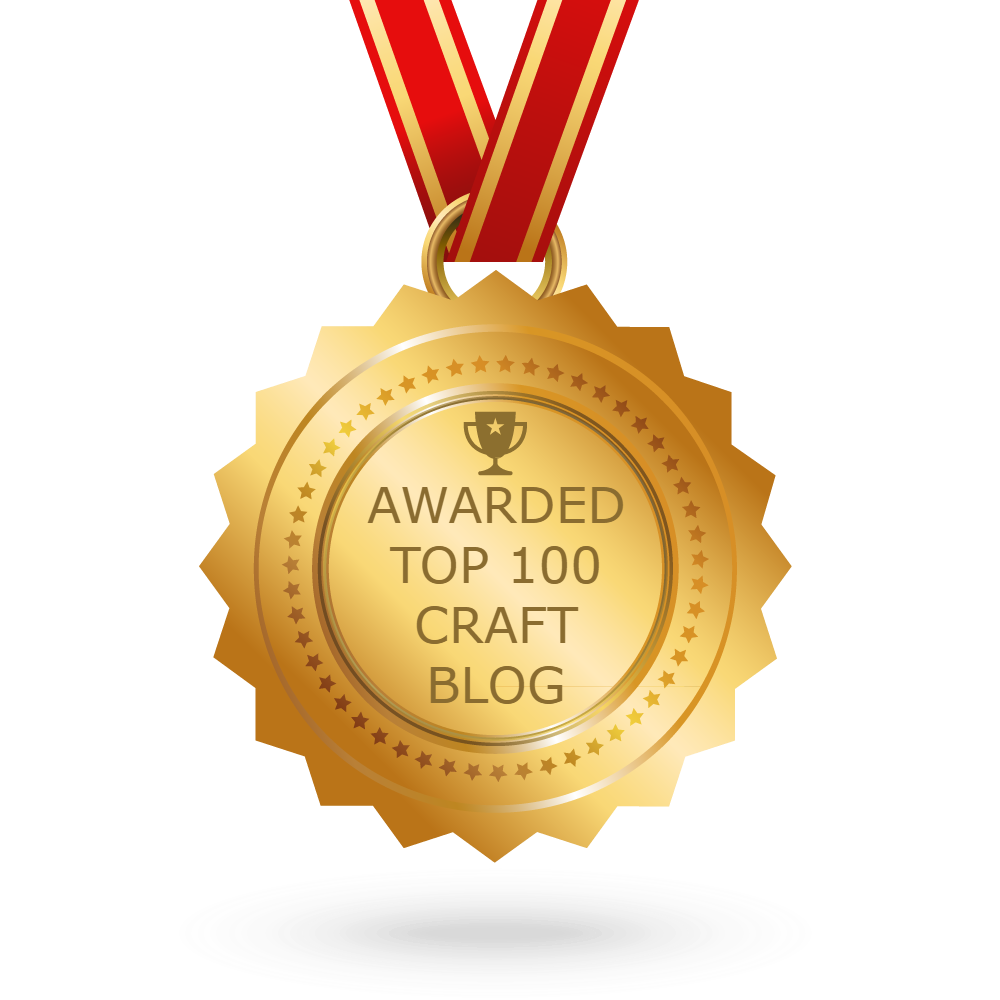 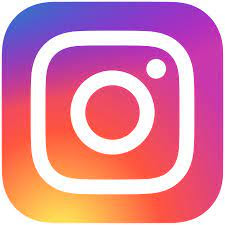 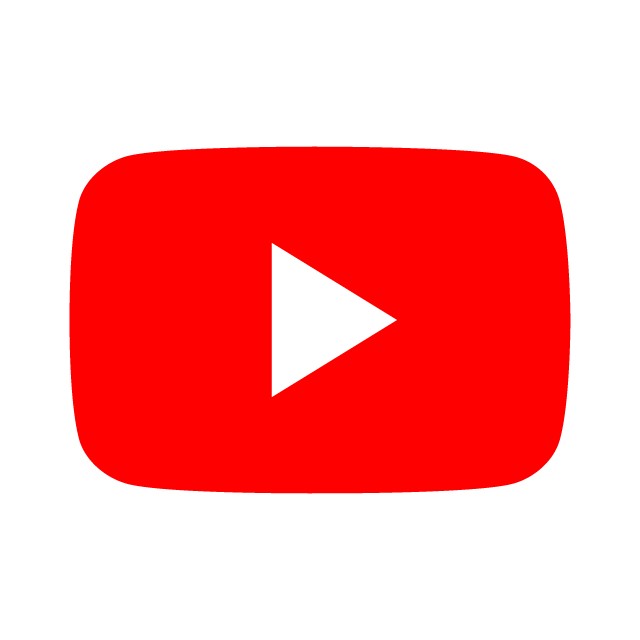 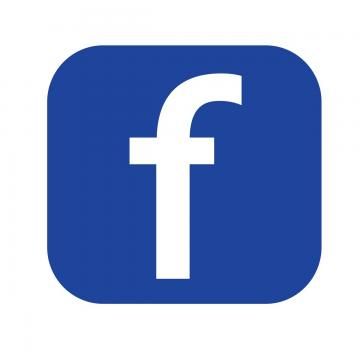